I have been a fan of the lowly lichens for some time but have found studying them in any detail quite daunting. Now it turns out that even the expert lichenologists have been stumped, according to a new paper just published in Science. The paper, which I read about in the blog Why Evolution is True by Jerry Coyne, an evolutionary biologist from the University of Chicago, explains the new research in his blog post, including his pictures from Wikipedia, linked below.

Briefly, it turns out that some or possibly many lichens are not just a symbiotic relationship between fungus and an algal species, cyanobacteria, but also include a third partner- yeast. This finding will explain why researchers have not been able to grow lichen in the lab, as they were leaving out a key ingredient.

Dr. Coyne does a good job of summarizing the findings in his blog post below. But, even if you do not read further, hopefully your interest and respect for these quiet members of the great outdoors will only grow. 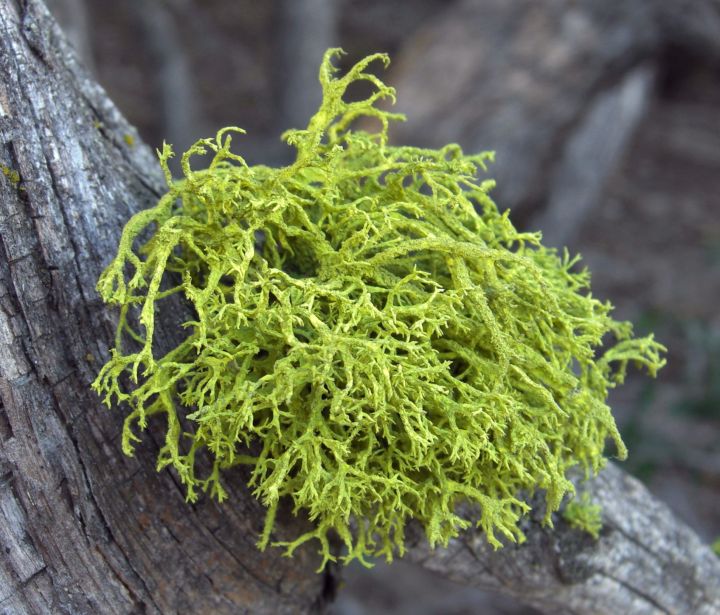 One of the classic stories of biology, taught to virtually every student, is the fact that what we call “lichens” are actually a combination of two very distantly related species: a species of alga and a species of fungus. (Sometimes the “alga” is really a species of cyanobacteria, formerly called “blue green algae” but not really […]

via Classic story revised: lichens are fungus + algae + yeast (another fungus) — Why Evolution Is True